The ‘new’ town of Yate consists of convenient shopping centre built towards the end of the 1960’s, with an adjacent Leisure Centre, together with surrounding housing and industry.

In addition Yate also has a long and interesting history stretching back to Roman Times and there is much evidence and data held at the Yate Heritage Centre.

From Saxon Charters and other documents it can be seen that Yate had three main manors; Yate Court, Brimsham and Stanshawes all dating from the 13th Century although unfortunately the manor houses have all been demolished over the years. In the 13th Century Yate Court had a moat and castle fortifications, and medieval deer park, the building were partly demolished during the Civil War.   Yate Parish once covered some 3500 acres of arable land consisting of pasture, woodland and common land.   A Tythe Map of 1842 shows 25 farms many of which were the typical gabled houses of the area.

The parish church of St Mary dates back to Norman times and with much historical interest such as  the remains of an old wall painting, memorial brasses and fragments of glass in the north window being evidence of a Civil War skirmish. The area around the church formed the centre of Yate village with a Poor House and a two roomed school. The Chipping Sodbury Union Workhouse, known as the Spike was built in the 1830’s to serve the whole Union area.

Yate has an interesting industrial past mainly due to the mineral deposits found in the area.  Limestone was extracted and used for building purposes and for the production of lime.  The advent of Turnpike and later metalled roads created a demand for stone aggregate, and is still quarried within Sodbury Parish.  Coal mining developed to cope with Bristol’s industrial development and at one time there were 8 coal mines during the peak period 1830 – 1890.  Celestine (spar) was first dug in the 1880s and was used for refining sugar beet.  At one time Yate Spar field accounted for over 70% of the world production.  Celestine was later used in the pyrotechnics and flares and more recently in the electronics industries but the extraction of Celestine ended in 1994 when supplies were exhausted. Yate Railway Station opened in 1884 and was involved in the movement of extracted minerals.  Shops and other businesses grew along Station Road.  In the early 1900s an aerodrome was built alongside the road between the railway line and Poole Court with a depot for the repair of WWI air frames.  Parnalls then transferred their aircraft manufacturing from Bristol.   In WW2 Parnalls built gun turrets and the manufacture of munitions.  After the WW2 the site was bought by Newmans Industries for the manufacture of electric motors.  Today a Creda factory occupies the site manufacturing tumble dryers and washing machines.

The Yate Heritage Centre was created in 1995 and has a vast amount of artefacts, documents, maps and photographs of Yate’s past history. 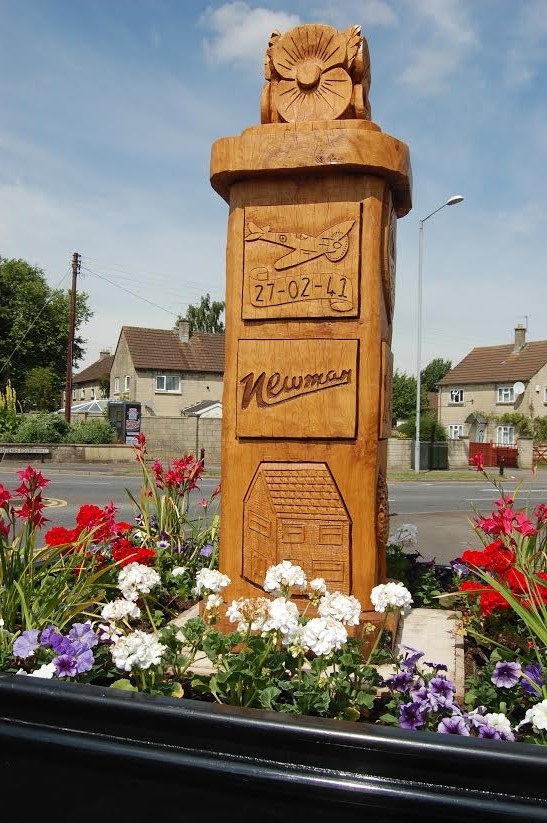 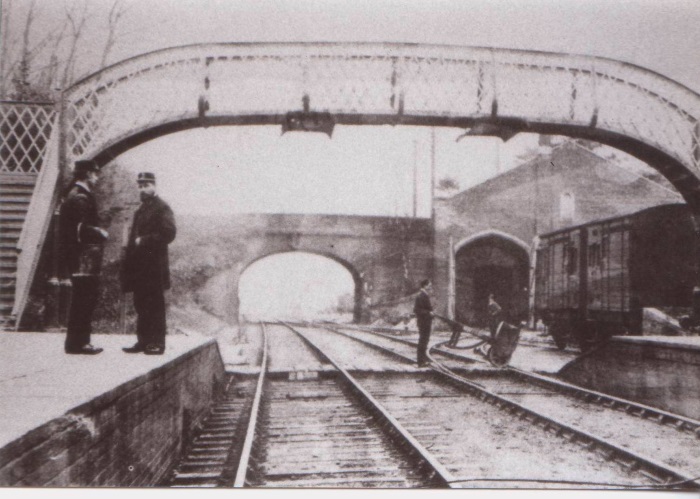 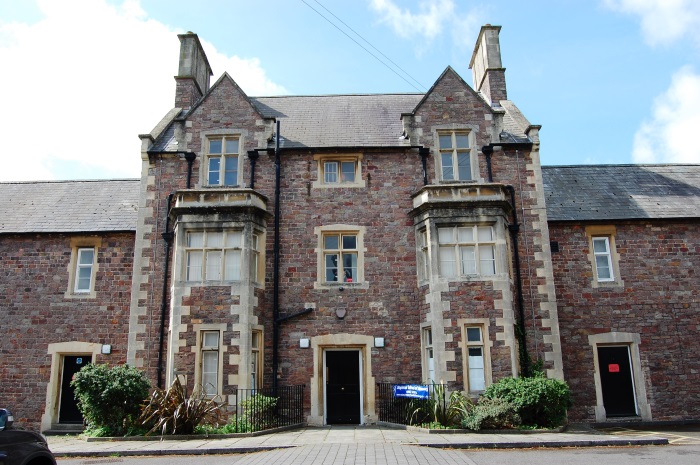 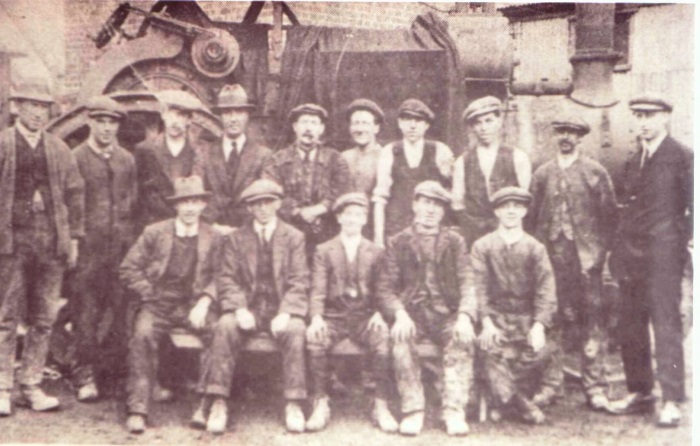